What is RAM and How does it work?

RAM so let’s start with the basics RAM stands for Random Access Memory. which I will explain the meaning of later similar to a computer’s hard drive the RAM also stores data.

However, the RAM generally has lower data capacities and hard drives do so. What’s the use of the RAM, the RAM stores certain data temporarily for easy access the computer can access data faster from RAM than it can for a hard drive.

So certain files are temporarily saved on the RAM, so in effect, we can sort of comparing the hard drive and RAM to the human brain. The hard drive is our long-term memory and the  RAM is our short zone, so what sort of file does our computer save the RAM for quick access.

If we left the data stored on the hard drive then he will take too long to load up the files for the game such as the character and the surroundings as soon as you quit the game or finish the level the game deletes the data stored temporarily into the RAM.

RAM is faster plain hot the hard drive as data can be accessed in a random order, hence the name Random access memory. On the hard drive the data accessed sequentially which is slower so we have already mentioned how RAM is quicker to access in more complex terminology, it has a faster read and writes speed.

Let me give you some examples to visualize read and write speeds, if you try opening up a word document and it takes a comparatively long time then we can say that the hard drive you have stored the document on has a slow read speed as it is slow to read the data of the word document.

RAM is volatile memory what this means is unlike a hard drive the RAM will immediately drop everything saved on it as soon as the power to it is cut off, so when you shut down your computer everything which has been stored in the RAM gets deleted.

The only reason you would want to purchase more RAM is if you are planning to do multitasking or if you use programs, which are rather demanding like video editing, the more programs you can open the more data which has to be temporarily saved on the RAM therefore if you are into multitasking then you may consider getting more RAM.

One question I get time and time again is if buying more RAM or speed of the computer, in most cases, the answer is NO when your computer runs out of RAM to use instance when you are running too many programs at once, the computer will start saving the program’s data on to the hard drive in what’s called a page file as I said earlier the hard drive has a lower read/write speed so the performance of the computer will fall, however, the average user usually does not run out of RAM, so buying more is rather pointless there are quite a few things you need to consider before buying RAM. You should search out the model of your motherboard online find out the details of what RAM is compatible with, you may notice that there are different frequencies. Basically the higher the better the read and write speeds.

There are different types of RAM also for instance laptops take physically smaller RAM and some older computers are only compatible with old types of RAM. There are likely to be only around 3 RAM slots on your motherboard and the motherboard is likely to also have a limit for the RAM frequency and capacity so you should check that too. 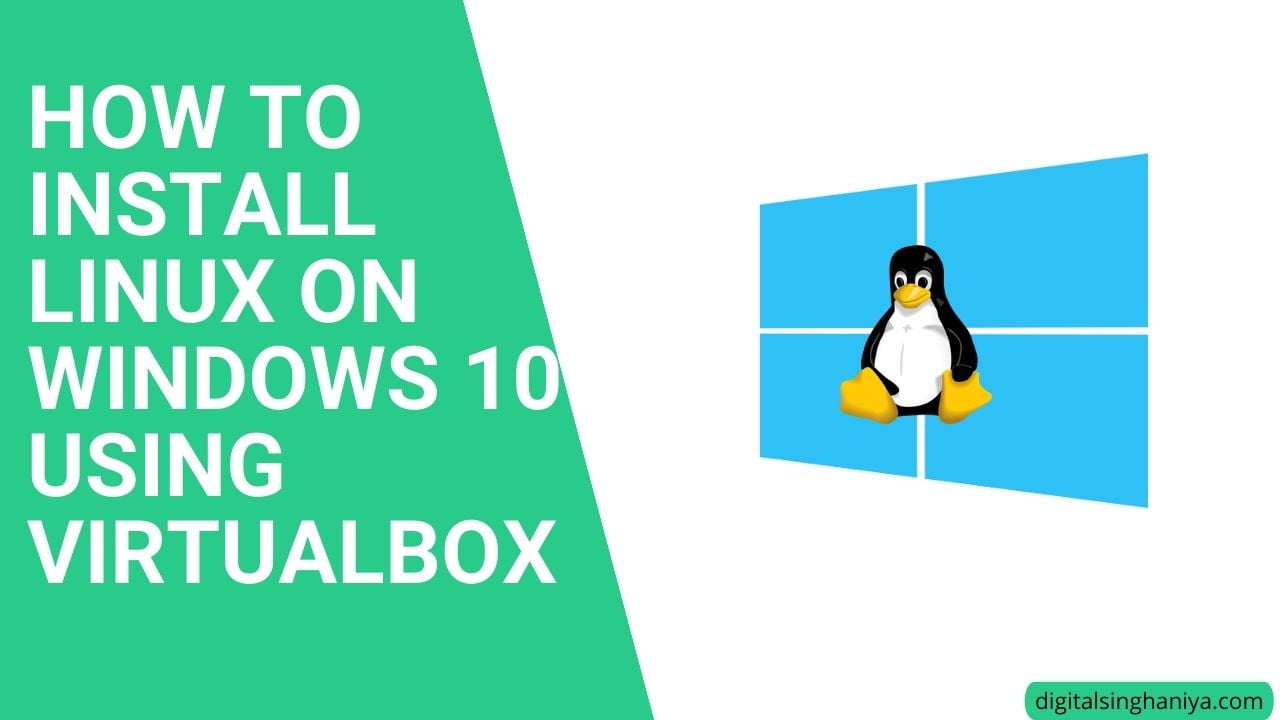 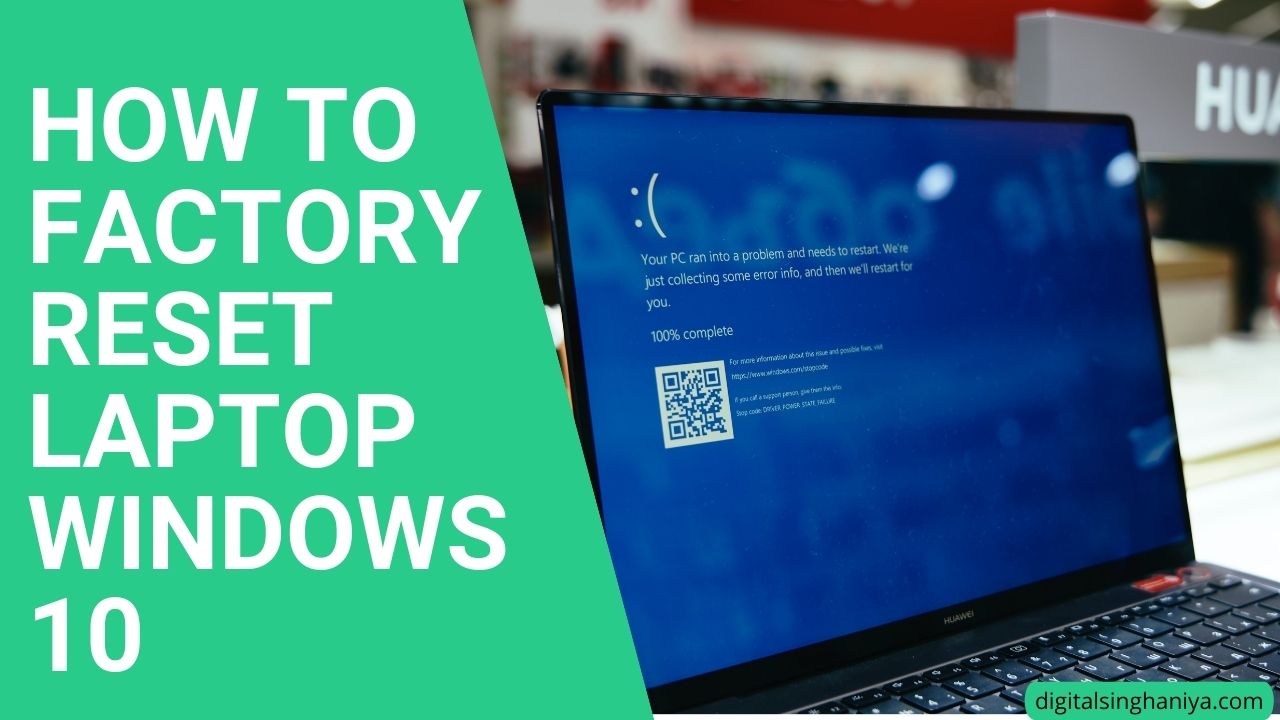 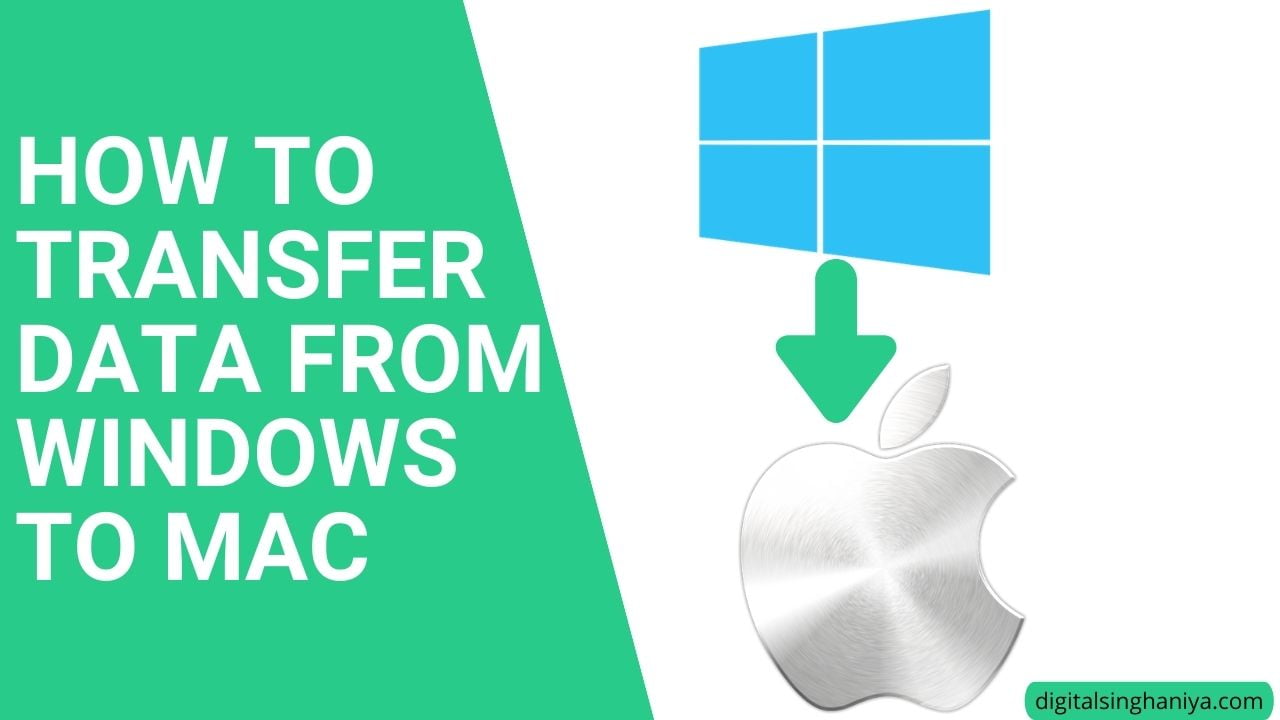