HDD VS SSD Which is Better ?

So, in this article, we are going to compare the two types of storage drives that are commonly used to store the data permanently on the desktop and the laptops.

So in this article, let’s compare these two drives in aspects like speed and performance, Working principle, cost and storage capacity, and many other aspects.

So, first of all, Let’s compare these two drives in terms of their speed and Performance.

Now, the technology of hard disk drives has improved significantly over the past two decades and the data density of this drive has increased tremendously. But the speed of the hard drive has not increased at the same pace.

Which is significantly less than the access time of these hard drives. So, even if you have a very high-end CPU, coupled with a graphics card and RAM, still you will not be able to extract the best performance out of that system if you are stuck with the slow hard disk drives.

Now, here don’t get me wrong. With a top CPU and GPU, the performance of the system will definitely increase. But because of the limitation of the hard drive, the system boot time and the opening of the applications will not be that fast.

So, now let’s look into the internal structure of these drives, and let’s find out why SSDs are so fast and hard disk drives are relatively slow in comparison to these SSDs. So if you look inside the hard disk drive, it consists of the rotating disk, which is commonly known as the platters.

Ok, so now let’s compare the two drives in terms of the form factor.

On the other end, if we talk about the Solid State Drives, mSATA and SATA hard drives are connected to the system using the SATA interface. While the M.2 SSD can communicate with the system using either SATA or PCIe bus.

So, now if we compare these drives in terms of the storage capacity then for the hard disk drive, 1TB capacity is most common in desktop and laptops. But for desktops, even 10TB  of hard drives are commonly available in markets.

If we talk about the cost, then these SSDs are much costlier than hard disk drives. As of now the cost per GB for SSD is almost 3 to 4 times the hard disk drive cost.

But as the demand for SSD is growing, the cost is also reducing. and perhaps one day, it will become as cheap as today’s hard disk drives.

So, now let’s compare these drives in terms of power consumption and reliability. So as these hard disk drives involve the mechanical moving part the power consumption of this drive is more than the SSDs. And they are more prone to damage in case of shock and vibrations.

So, now finally let’s compare them in terms of durability. so, in terms of data durability, hard drives are more durable and data can be stored for longer times without being powered up.

Apart from that as we have seen, these SSDs are designed using flash memory. and because of that the number of programs or erase cycles that can be performed on these SSDs is limited. Typically, it is used to be in the range of 10000 to 100000 and depends upon the quality of the controller as well as the internal structure of the flash memory.

Now some manufactures also provide the endurance rating for these SSDs. and typically it is defined by term drive writes per day. It means that the number of times the user capacity of the drive can be written per day over the warranty period.

For example, if you have 100GB of a drive, which has a DWPD rating of 10, it means that 1000GB or 1TB of data can be written into this drive every day over the warranty period. So basically, this term defines the endurance rating for the SSDs. But for most of the users, this rating is quite significant. And even if someone uses this SSD quite extensively then also it will work reliably over more than 5 years.

So, if someone is looking for a big storage pull, with a reasonable cost then he can go for the hard disk drive.

While on the other end, if someone wants a very fast performance and willing to pay extra money for that performance then one can go for the SSDs.

I hope in this article you understand the basic difference between the SSD and hard disk drive.

I hope you loved this information, and if you have any questions do let me know in the comment section below.

Also read :
Best Internal HDD/SSD for Laptop/Desktop
# hdd or ssd# hdd vs ssd which is better 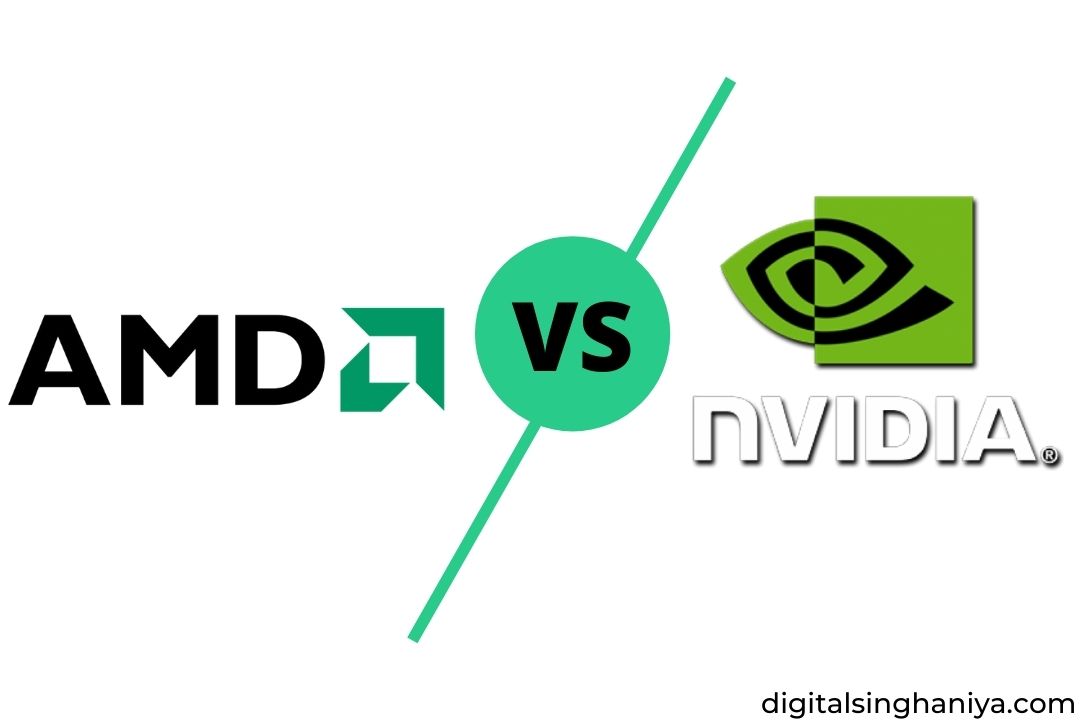 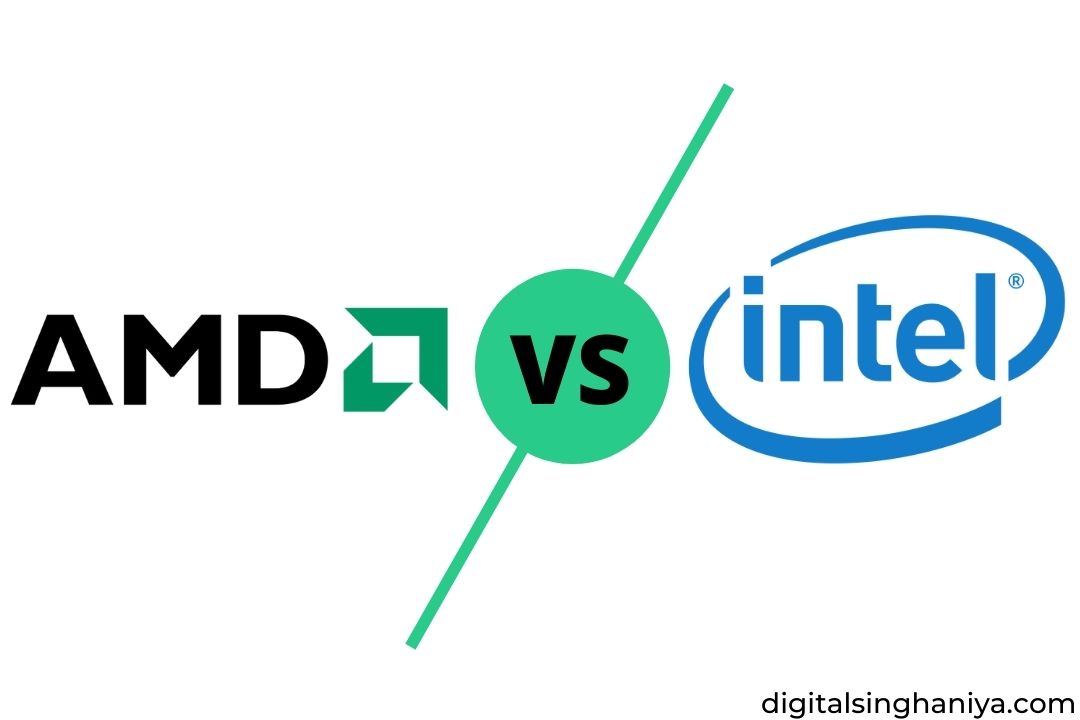