If you’re considering purchasing your first gaming PC, you’re probably torn between two options: buy a pre-configured PC or build one from the ground up? Which processor should you go with? What factor is most crucial for improved gaming performance? In this buying guide, we’ll give you a few pointers on how to buy your first gaming PC and get it correctly, with the best performance/price ratio imaginable.

Consoles may be the most popular gaming platform, but as you may know, there are many advantages to playing on PC, and we’re not just talking about their versatility (since we can use them for a variety of things besides playing games), but also because of “exclusive” PC games that aren’t available on consoles, such as League of Legends or the new Valorant, as well as a wide range of strategy games and MOBAs. So, let’s look at what elements you should consider when buying your first gaming PC so you can get it correctly without spending too much money.

Should you buy a preconfigured PC?

When purchasing a gaming PC, the simplest alternative is to purchase one that has already been configured in a real store. These stores, however, are frequently more focused on marketing and exterior design, leaving internal components in the background.

As a result, these OEM computers typically have OEM power supplies with no quality guarantee, stock heatsinks, don’t employ dual-channel RAM, and, in the end, don’t give the expected performance in terms of temperature and noise, as well as raw performance. As a result, with a few exceptions, we will never suggest purchasing an OEM computer for gaming.
As previously stated, the only circumstance in which we can recommend this is for someone who wants to spend practically nothing and instead opts for a pre-assembled PC with the necessary hardware to get out of difficulty and who, above all, will handle the manufacturer’s warranty. and not with the store, which is critical because if this is not the case, a PC built from parts assembled by a specialist store is always preferred.

The advantages of buying a PC in parts are that you get to choose all of the components, and if assembling is a concern, in addition to the fact that we have numerous tutorials on this website so you can do it yourself, most online stores offer high-quality assembly services so you don’t have to worry about anything, and with a full guarantee. You may have to spend a bit more, but the quality and guarantee you will receive are well worth it.

The most crucial components of a gaming computer

We’re not talking about any PC here; we’re talking about a gaming PC. As a result, we must consider the value of the hardware components that we will install, and we will almost certainly have to sacrifice certain components to obtain better ones.

The graphics card, processor, RAM, and storage are the most critical components in a gaming PC, in that order. The processor is the computer’s brain and is essential for all types of games, while the graphics card determines the quality and resolution of the games we want to play. Similarly, the amount and speed of RAM have an impact on game performance, and having fast storage is essential for quick game loading.

The processor can be Intel or AMD, with the latter generally being less expensive and offering a superior quality/price ratio. The graphics can be AMD or NVIDIA, with AMD graphics offering a higher performance/price ratio, however, NVIDIA graphics currently outperform AMD graphics in pure performance. In terms of RAM, 8 GB will suffice in the majority of cases, but if you want to play in style and have a large budget, opt for 16 GB.

When it comes to storage, an SSD is the way to go. It doesn’t matter if you’re on a tight budget and have to settle with a SATA 3 SSD; they’re dirt cheap right now and offer superior gaming performance over a standard mechanical hard drive.

How can you tell whether a component is good or not?

You’ll probably have a solid idea of what you want based on your budget, but how can you tell if a component is good or not? You might not be sure if an NVIDIA GeForce GTX 1660 is better than an AMD Radeon RX 560, for example, because both graphics and processors have complex names.

As a result, we recommend that you spend a few minutes searching the Internet for comparisons and reviews of graphics cards and processors that are appropriate for your budget.
You may also seek benchmarks in reviews to see if a certain piece of hardware will operate well in the games you want to play. When a graphics card is examined, it is usually put to the test in games, where you can check how many frames per second it can produce.

Other things to think about when purchasing a gaming computer

Consider your claims before deciding on one piece of gear over another. In other words, buying a gaming PC for your child to play Fortnite is not the same as buying a PC to play the latest triple-A titles at 4K resolution, and the budgets for the two are vastly different.

You can also invest in the best soundbar for PC instead of relying solely on the PC’s speakers or buying multiple speakers. A soundbar produces a high-quality sound which will you give you excellent immersion when you’re playing games or watching a movie or TV show. 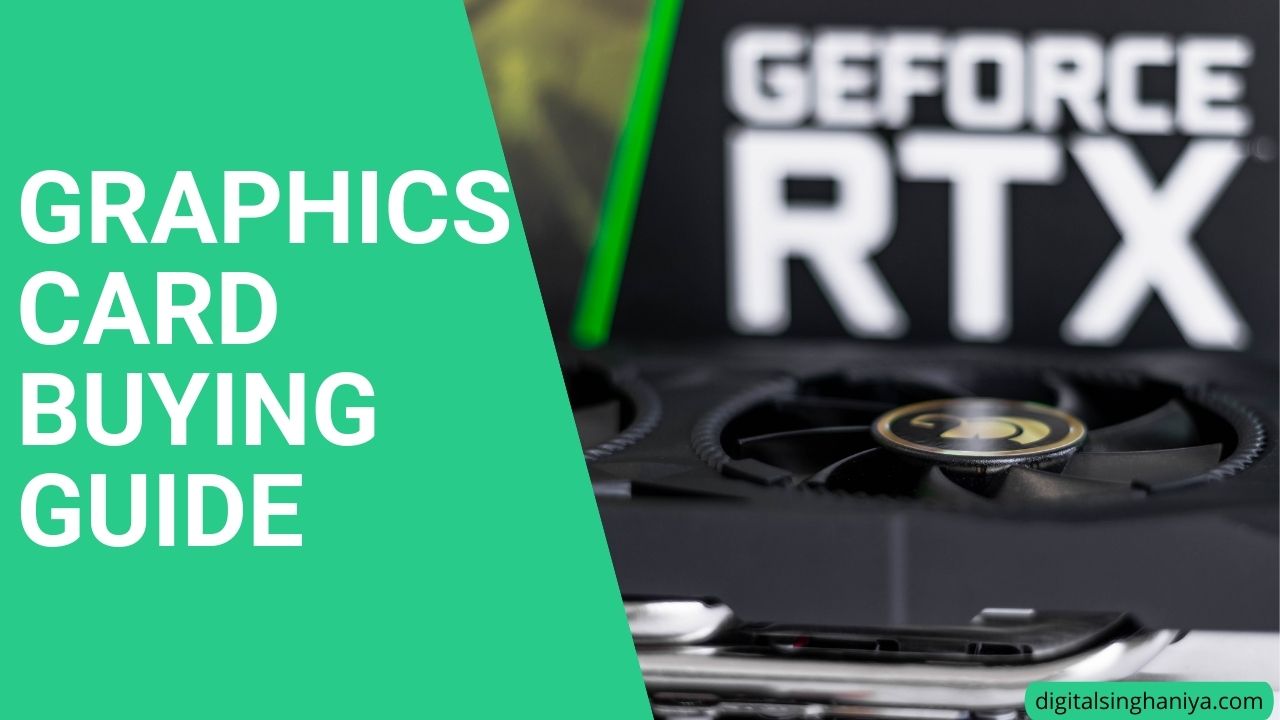 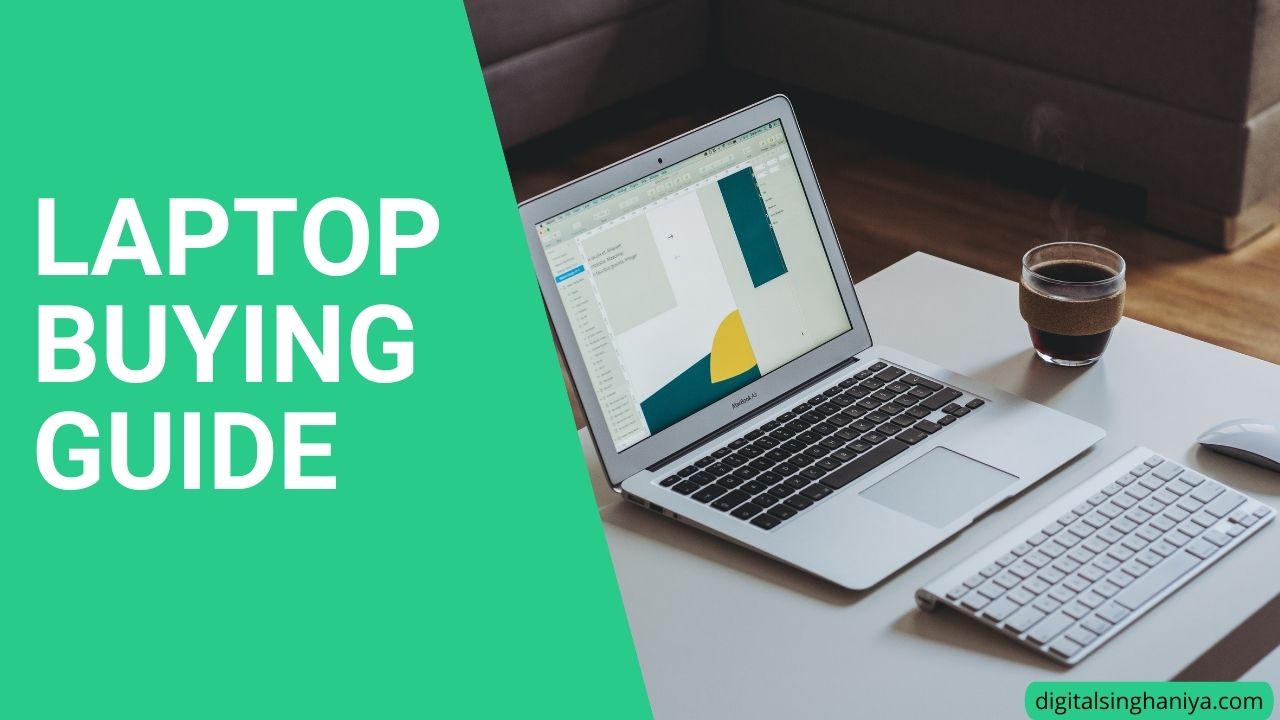 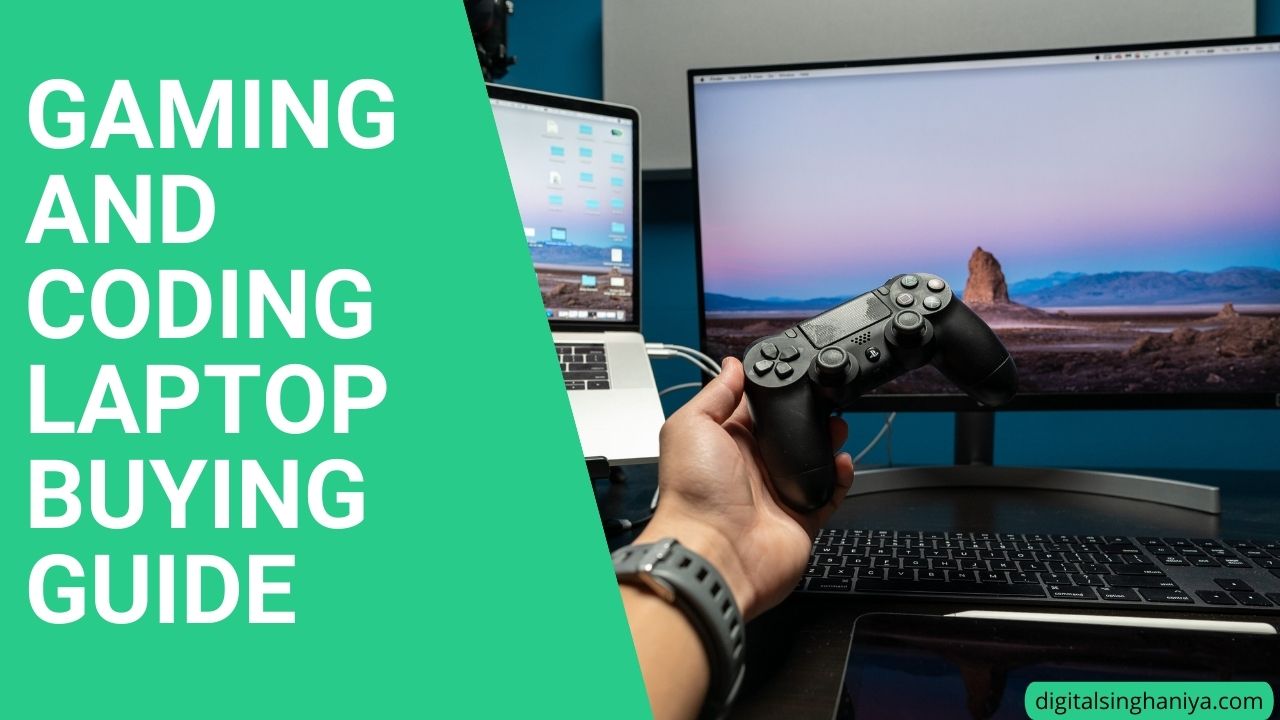